Amanda Gari has had the distinction of having her birth announced on The Ed Sullivan Show. After that, it was up to her to make a name for herself!

Amanda first hit the stage in the Boston production of “Stop the World, I Want to Get Off” in the co-starring role of Evie. She picked up The Boston Globe’s “Best Actress of the Year” Award before returning to New York.

While in New York, she worked the “club circuit”, often accompanied by the legendary Arthur Siegel, composer of “Love is a Simple Thing” and many other hits.

She has been a presence on the cabaret scene since moving here from The Big Apple, bringing her unique blend of special material, impressions and good old fashioned standards to The Gardenia, The Cinegrill, Lunaria, M Bar, Hollywood Studio Bar & Grill and The Carpenter Center for Performing Arts, amongst others.

As an actress, she has run the gamut from stripper Tessie Tura in “Gypsy” to portraying Judy Garland, a record three times in three different plays. (Always an homage to her father, the artist Roberto Gari, who painted the iconic portrait of Judy that hung in The Palace Theatre for decades.)  Her celebrity impersonations notably include Liza Minnelli (whom she recently portrayed on Nickelodeon’s “Victorious”) and voice casting as Barbra Streisand. (She also does an amazing Flipper, but sadly, there is very little call for it.) One of her favorite roles of late was uber agent Diane in the tour de force “The Little Dog Laughed” in Hollywood.

Ms. Gari  is proud to have inherited the legendary “banjo eyes” of her grandfather Eddie Cantor.

Amanda has her debut CD, “A Night of Neurotica,” available on CD Baby and Amazon. 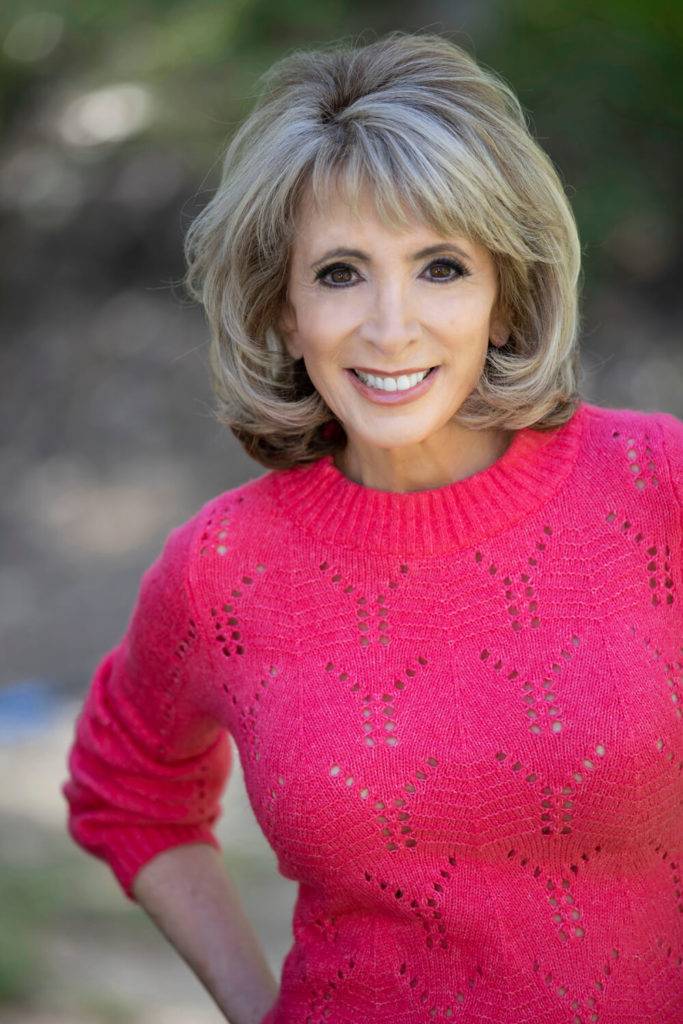